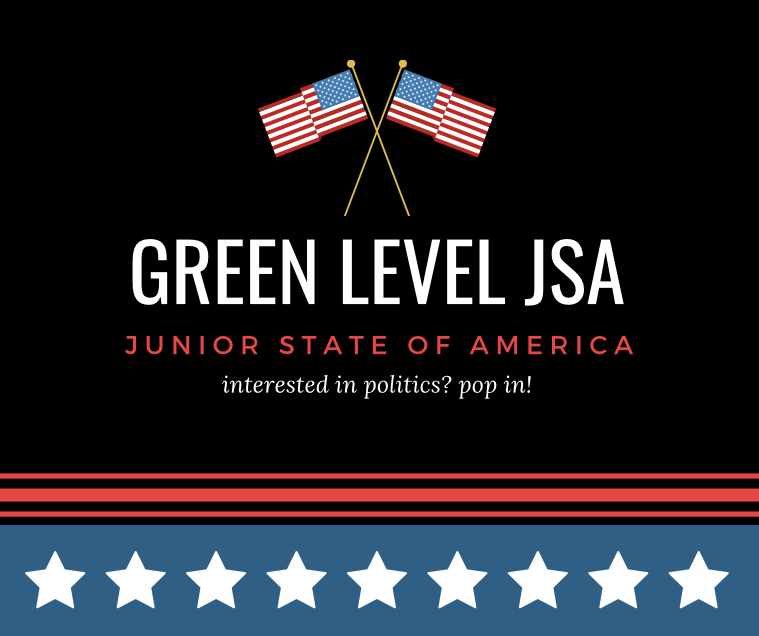 The Junior State of America is a non-partisan club focused on discussing politics and current events. If you’ve got an interest in politics or want to learn more, then JSA is the spot for you!

The club focuses on various political issues, including voter engagement. “40% of the country doesn’t vote every election, and an even larger percentage don’t know who they are voting for because of election misinformation and media bias,” explains sophomore and Shivank Tiwari. “JSA educates the general public about politics and how to select your representatives and advocate certain issues.”

No matter your stance on politics, you can share your opinions freely in JSA–no judgment to you or anybody else. “Last year we had tons of people with opposing views,” says Junior Mahi Patel. “We all had great conversations and were able to learn from each other!”

This year, JSA wants to run various events around the school. Roundtable discussions, voter registration drives, and club collaborations are only a few of the possibilities. The club won’t be completely focused on politics–they also want to teach basic researching skills in meetings and possible workshops.

With their rising support and strong student leadership, there’s no doubt that the club will make its impact on generations of Green Level Gators. If you’re interested in joining, JSA meets on A Thursdays. Check AllTimely to sign up for the next meeting!