There’s Something Wrong with Body Positivity 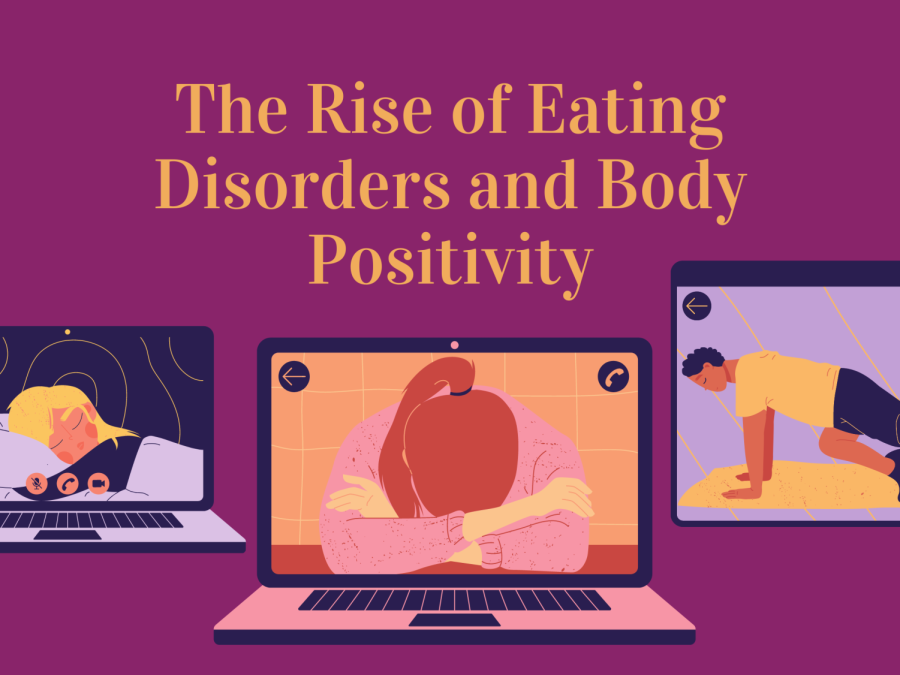 We need to acknowledge our lack of free will.

The monster of diet culture has only increased its terrorizing in the midst of the pandemic, especially among adolescents. Locally, there has reportedly been a 30-40% increase of referrals to a clinic at the Center of Excellence in Eating Disorders at the University of North Carolina in Chapel Hill. Nationally, hotline calls to the Eating Disorder Association have risen 70-80%. Due to a combination of social isolation, the critical risk period of puberty, the lack of structure and certainty from the pandemic, and increased engagement with social media, a “perfect storm” was created for teenagers in regards to eating disorders. While it is essential to acknowledge that an eating disorder cannot be visually characterized, the context of capitalism and patriarchy must also be considered in our current society.

For one, there has been a surge in calls for body positivity during recent years. It began as advocacy for marginalized bodies but has grown into a hashtag for thin celebrities to gain prominence. And while there is nothing wrong with loving the body that takes care of us, there is an outstanding and ironic factor of this new form of “body positivity”: beauty is still being idolized. We do not live in a vacuum in which we are invincible to the ever-changing beauty standards of the decade. Teenagers who innocently keep up with friends on social media platforms like Instagram are lured into depression and body image issues with specially designed algorithms. Body positivity has become another one of those algorithms, enforcing beauty to be of high value: like when light-skinned dietitians post pictures of their bellies for monetization.

If we do not begin to devalue beauty, we will continue to be looped within the same diminishing cycle we have always been stuck in. Jia Tolentino writes it flat out in Trick Mirror, “If women start to resist an aesthetic, like the overapplication of Photoshop, the aesthetic just changes to suit us; the power of the ideal image never actually wanes.” This aesthetic is so often controlled by those in power, historically white, rich, straight, cis-men.

Eating disorders do not discriminate, but certain populations face are more vulnerable and that is not by choice. Negative body image is not teenage immaturity or something that can be washed away by setting down a phone, neither is it something that can washed away with simplistic “body positive” encouragements. This problem is one rooted in greater systemic issues that are out of our control, but to get rid of it requires our awareness of this seemingly never-ending loop we are stuck in.