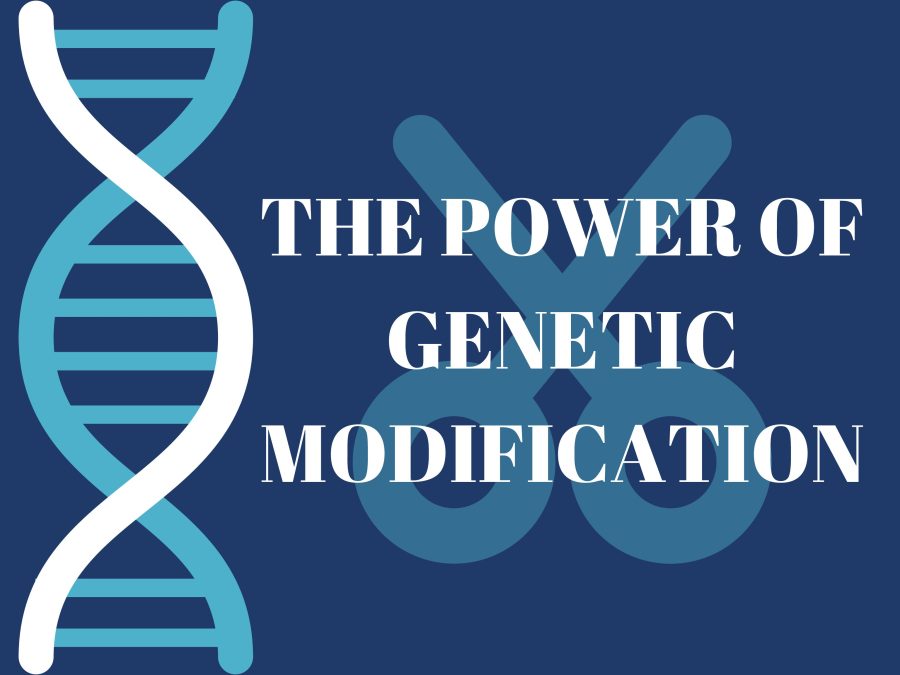 The concept of gene editing has been around since at least the 1950s, but this practice of deleting, inserting, and modifying DNA in the genome of an organism has become much faster, simpler, and cheaper because of a 2009 editing tool called Clustered Regularly Interspaced Short Palindromic Repeats, or CRISPR.

It’s important to understand the makeup of our cell biology to grasp how gene editing works. Within each of the trillion cells in your body are copies of your genome, which is the collection of your total genes and DNA – these genes, found in deoxyribonucleic acids (DNA), are the instructions that your cells need to make proteins for their function, created by ribonucleic acid (RNA) via a process called translation.

Genes may sound all good, but unfortunately, our bodies run the risk of genetic mutations which can be a source of disease. Breaks in our DNA are common because of things such as sunlight or during cell division, and when these breaks are repaired incorrectly by our built-in processes, mutations, oftentimes harmful, can occur. Mutations can be passed down from parents to offspring, or they can be unsolicited. Harmful mutations can result in diseases such as sickle cell disease, cystic fibrosis, and cri du chat syndrome.

This is where genome medicine comes in. This field has been developing throughout the past decades and is making way for the first real medicines to treat and cure patients with genetic diseases. It addresses these diseases with both gene editing and gene therapy technologies; they differ in that in gene editing, mutated genes are modified at the DNA level, while in gene therapy, the effects of the mutation are countered with an inserted “healthy” version of the gene.

CRISPR technology (pronounced “crisper”) takes gene editing to the next level by editing DNA in a highly targeted manner, allowing scientists to edit the genome at any location – making it so that there is potential to help a wide range of diseases. The technology was adapted from a naturally-occurring system in bacteria. Bacteria catch parts of DNA from invading viruses which they use to create DNA segments known as CRISPR arrays, which allow them to “remember” the viruses, or related ones. If these viruses show up again, bacteria can combat them by producing RNA segments from the CRISPR arrays which aim at the viruses’ DNA and use an enzyme such as Cas9 or another like it to cut apart and disable the DNA.

Similar to this, the CRISPR-Cas9 system works in how researchers create a short RNA piece with a guiding sequence, binding to a specific target sequence in the DNA of a genome as well as the Cas9 enzyme. Just like in bacteria, the RNA recognizes the DNA, and the enzyme, which in this case is Cas9, cuts the DNA at the targeted location. Researchers then use the cell’s DNA repair processes to add, delete, or make changes to the genetic material. With the possibility of these modifications, it’s easy to see why gene editing is monumental as a strategy to cure several genetic diseases across the board.

However, when considering gene editing, it is important to keep ethical concerns in mind. Some are concerned that gene editing may not be distinguishable between bad and good by the general population. Others wonder how exactly a need for genetic modification will be determined, and what the risks will be if this determination is “incorrect”, possibly showing up harmfully in future generations. There are also questions of whether gene editing’s expense will mean that it would only be truly available to the wealthy and if these modifications should be applied to basic human traits such as height, intelligence, and eye color.

CRISPR’s gene-editing technologies are powerful, but it using them properly will be key. Hopefully, the direction of changes will only head in a direction beneficial for the population as a whole.