Why is Prom even important? 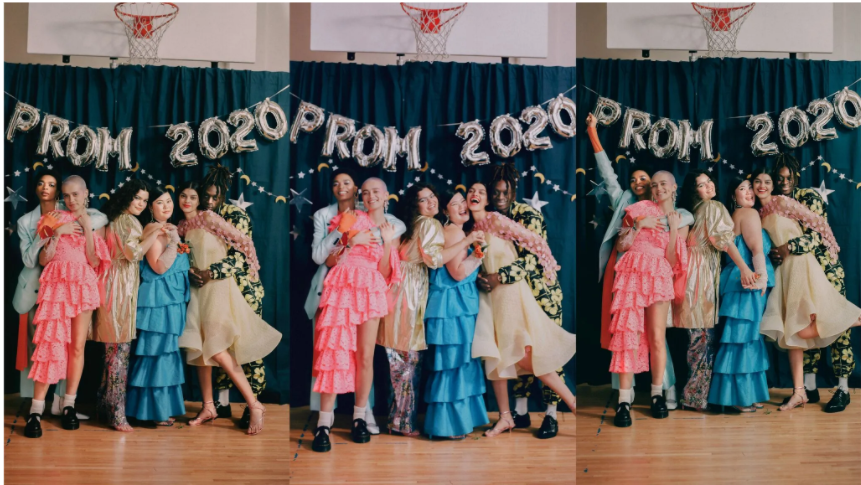 Prom is a right of passage

Prom is more than just a dance. There’s more. It’s a part of a greater picture. This year, make Prom a priority, even if you have to get creative with how you go about it. Here are some of the reasons why Prom is such a big deal in high school.

For the senior class, prom night serves as a symbol of four years of learning, friendship, and school spirit, and it’s frequently the last time the entire class is all together before graduation. Prom, along with graduation, marks the conclusion of high school and the beginning of adulthood for students. It’s an experience that students will never forget.

Prom is a school tradition

Prom is the peak of high school tradition. Many schools have held their year-end Prom celebration since the school’s inception, and many have never missed one.  Prom is a source of pride for students, and the memories will last a lifetime. If you ask anyone who has ever attended a Prom, they will most likely be able to recount every detail of the night, including what they wore, who their date was, the Prom theme, and so on. Prom is a big occasion, and it’s something that schools look forward to every year as a chance to say farewell to the Senior class.

Homecoming is traditionally thought of as the most significant event of the year for building school spirit, but Prom is just as crucial for bringing students together. It’s frequently seniors’ last chance to have fun with their friends, reflect on their high school years, and share memories before moving on to their post-high-school lives. It’s the season’s biggest social gathering, and the best chance for students to display their pride in their school and class.

How did prom even start?

Prom, short for promenade, “the formal, introductory parading of guests at a reception,” developed in the middle 1800s at schools and institutions in the northeast to encourage social decorum and graces in each graduating class. Early references to prom include a remark in an 1879 issue of the Harvard Crimson, which links it to the yearly Ivy League ritual of presentation week, during which formal attire and dancing accompanied a promenade performance. An 1894 diary entry from an Amherst College student who was asked to attend a prom near the women’s institution, Smith College, also mentions it. After a few years, high schools began to host proms.

These proms used to be hosted in college gyms, with senior classes convening for a couple of teas and beverages, mostly for mingling and dancing under crepe paper and in the eyes of chaperones. Since the 1930s, prom has been quite popular in America, with banquets and local bands becoming increasingly popular. Proms got more costly and sophisticated in the 1950s as Americans obtained more money and leisure time, similar to today’s proms. Sophomore dances (soph hop) may have been permitted in the high school gym, but junior prom and senior balls eventually shifted to hotel ballrooms and country clubs. Competition erupted as teenagers vied for the best outfit and mode of transportation and the best-looking date. Competition for the prom court also intensified, as the designation of “prom queen” became an important distinction of popularity.