What Has Changed Since Atlanta? 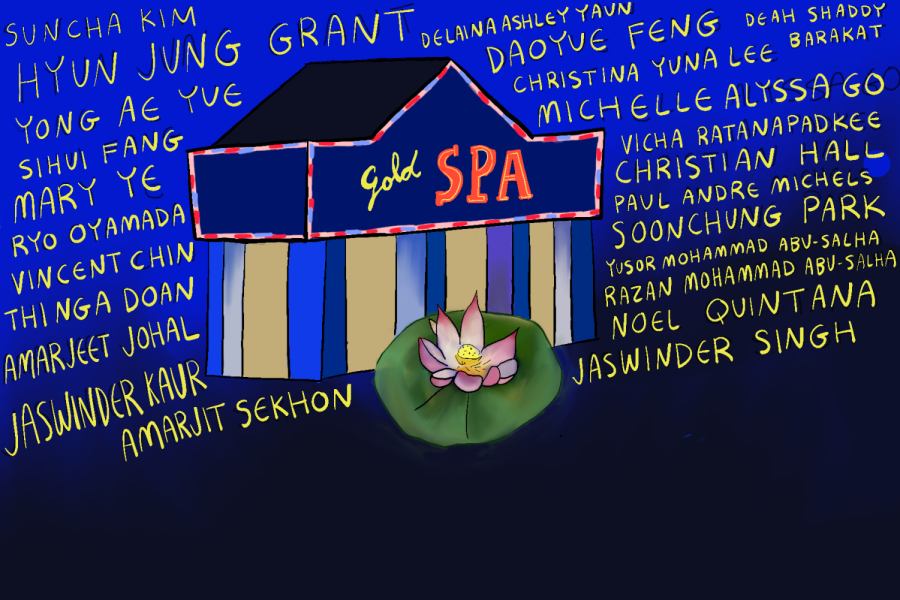 It has been one year since the hate crime Atlanta, yet for many Asian American women, it feels like things have only gotten worse.

It has been one year since the shooting that killed eight innocent people, six of those Asian women, on March 16th. It has been 54 years since the massacre of 504 people, 182 of them women, in My Lai during the Vietnam war. It has been one month since Christina Yuna Lee was murdered in her own Chinatown home. It has been days since a woman was hit 125 times in her head because she was Asian.

Yet still, it is reported that 78% of AAPI women report racism has impacted their lives and 55% have experienced specific incidences of racism in the past two years. Yet the violence afflicted upon this community is not new and is greater than Trump’s racist comments or the pandemic. This violence is larger than the Asian American community itself and is heavily tied with news surrounding police violence, war, and gentrification.

You only have to look as far as the hate crime in Atlanta, in which a Latino man named Mario Gonzalez was mistakenly handcuffed for two hours after surviving the shooting. His wife, Delaina Yaun, died and he did not find out until after being released from police custody.

On an international level, the United States has hid and directly committed crimes targeting Asian women. Whether that be U.S. military men using comfort women in Japan and Korea during World War II or the planned rape and murder of young girls like Abeer Qassim Hamza al-Janabi in Iraq.

And continuously, anti-immigration agendas starting from the Page Law continuing to the Muslim ban and deportation of Southeast Asian refugees remain consistent in racist and xenophobic intentions.

The movement to stop Asian Hate requires structural change: gun laws to prevent the Fed-Ex shooting in Indianapolis killing four Sikh community members; taking down the broken policing system that killed the 19-year-old Christian Hall; creating tangible resources to put an end to the criminalization of poverty and homelessness where homeless sweeps take place miles away from Little Tokyo; ending gentrification in Chinatowns in which we kick out our own elders.

The movement needs to hold everyone accountable. It is not only policy from the federal and state governments that has to change, but rules and norms within schools and homes. Green Level High School is no exception. Although the school posts and prides its vision statement on walls of being an “equitable, inclusive, and culturally responsive environment”, there is a lack of Asian American history in the course curriculum, no access to bystander intervention training, and a need of easily accessible resources for victims of harassment and racial trauma.

If you are interested in attending a virtual bystander intervention training session, register with this link: https://aaajla.zoom.us/webinar/register/1216455751310/WN_mcil1hP9QCu7DtQf27fGMg